We are pleased to announce: Liam Mabbatt

Following the surprise departure of James Goodey, we are pleased to announce that Liam Mabbatt has joined Hargreaves as his replacement. 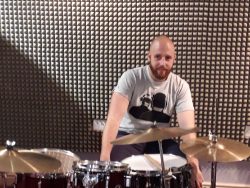 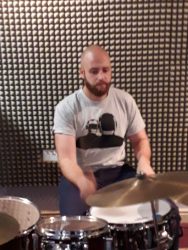 Liam has played in several bands in the Halstead area and was attracted to Hargreaves by our original music and our blend of soul, blues and jazz influences on our core country-rock sound.

Liam has a background of jazz and funk music, and playing with him on jazz-influenced pieces such as Lonely and Dreams immediately felt natural to the rest of the band.

He’ll be making his debut at the Swiss Bell open mic on 19th December.