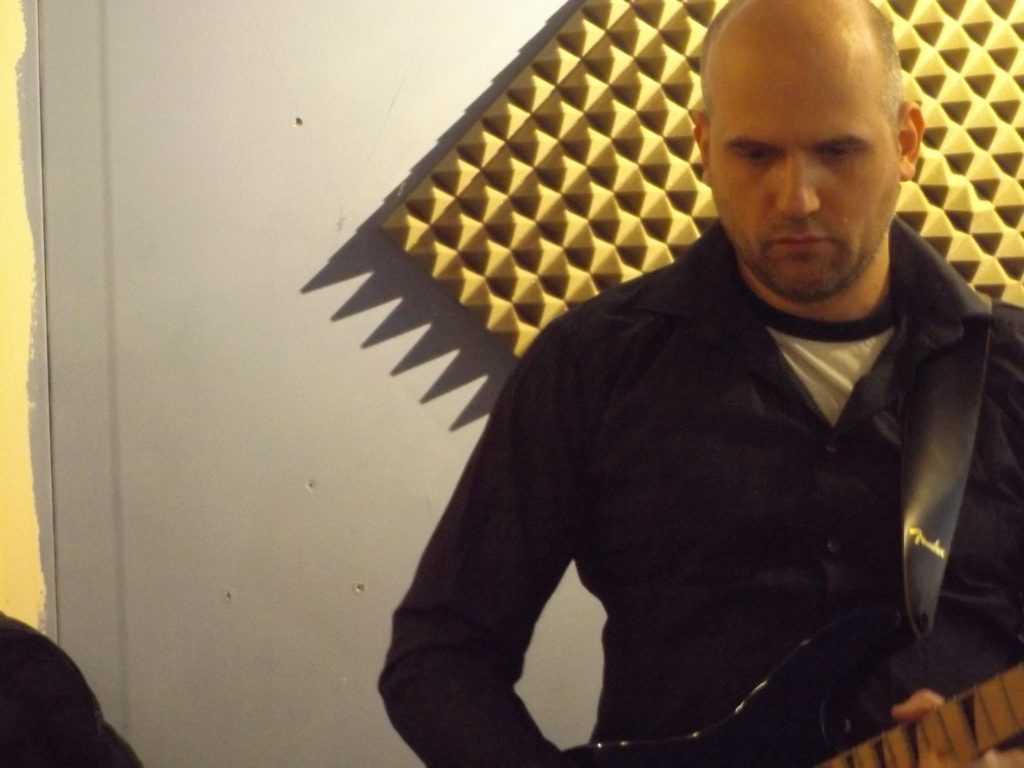 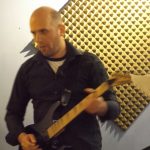 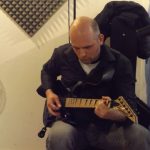 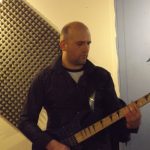 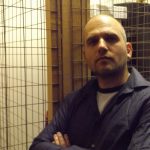 Dr Iulian Popescu moved to the UK from Romania in 2006. Working initially in Wales before moving to East Anglia, Iulian is a dental surgeon by day, demon guitarist by night (and he sometimes plays Ice Hockey). He recently became a British Citizen, and as a result of studying for his citizenship exam he now knows more about British history than the rest of us put together.

Iulian joined Hargreaves in 2015 as lead guitarist playing both electric and acoustic guitars. He started learning to play while at University, mostly for his own enjoyment. Hargreaves is in fact his first band, joining after being introduced to Chris by his nurse (who is married to Chris).

Style wise, Iulian draws more from heavy rock than country, but plays with a delicate sound, rarely using distortion and very sparing on effects. There can’t be many guitarists using a Jackson Dinky to create pin-sharp country music licks, but he makes it work. Iulian also plays an Aria YS-300 and his main acoustic is an Epiphone EJ-200.